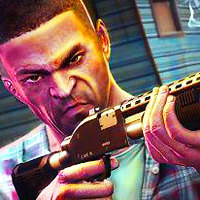 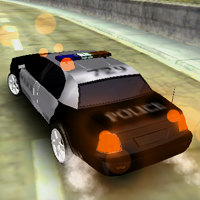 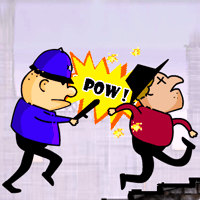 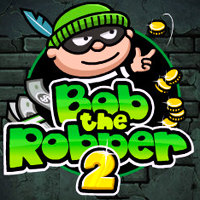 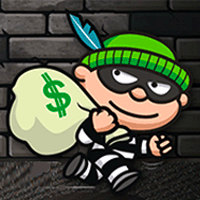 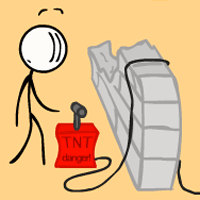 Want to become rich really fast? There's no legal way to do that so consider robbing a bank. With our great collection of the best Bank Robber Games, here on Silvergames.com, you will learn how to sneak, hide and steal just like a professional robber.

Bank robbery is a crime of stealing money from a bank using force, violence or threat of violence. It is a federal crime in the United States. Bank robbers usually wear a black face mask and gloves so they don't leave any fingerprints. Most of the bank robberies happen at the night time when all the employees and customers have already left the bank.

First bank robbery in the United States occurred in 1831 in the City Bank of New York. Since then a lot of criminals tried to do the same, most famous bank robbers in history are Jesse James, Ned Kelly, Bonnie Parker and Clyde Barrow and Edwin Alonzo Boyd. Bank robbery is also a very popular plot for the heist movies. Such films as Dog Day Afternoon (1975), Set It Off (1996), and The Bank Job (2008) are based on actual bank robberies.

So what are you waiting for? Choose one of our cool Free Bank Robbery Games Online and start robbing one bank after another and don't let the police catch you.  Solve puzzles and accomplish all missions to become the richest one in the world! Have fun with our bank robber games!

Here you will find more Thief Games and Bank Games.